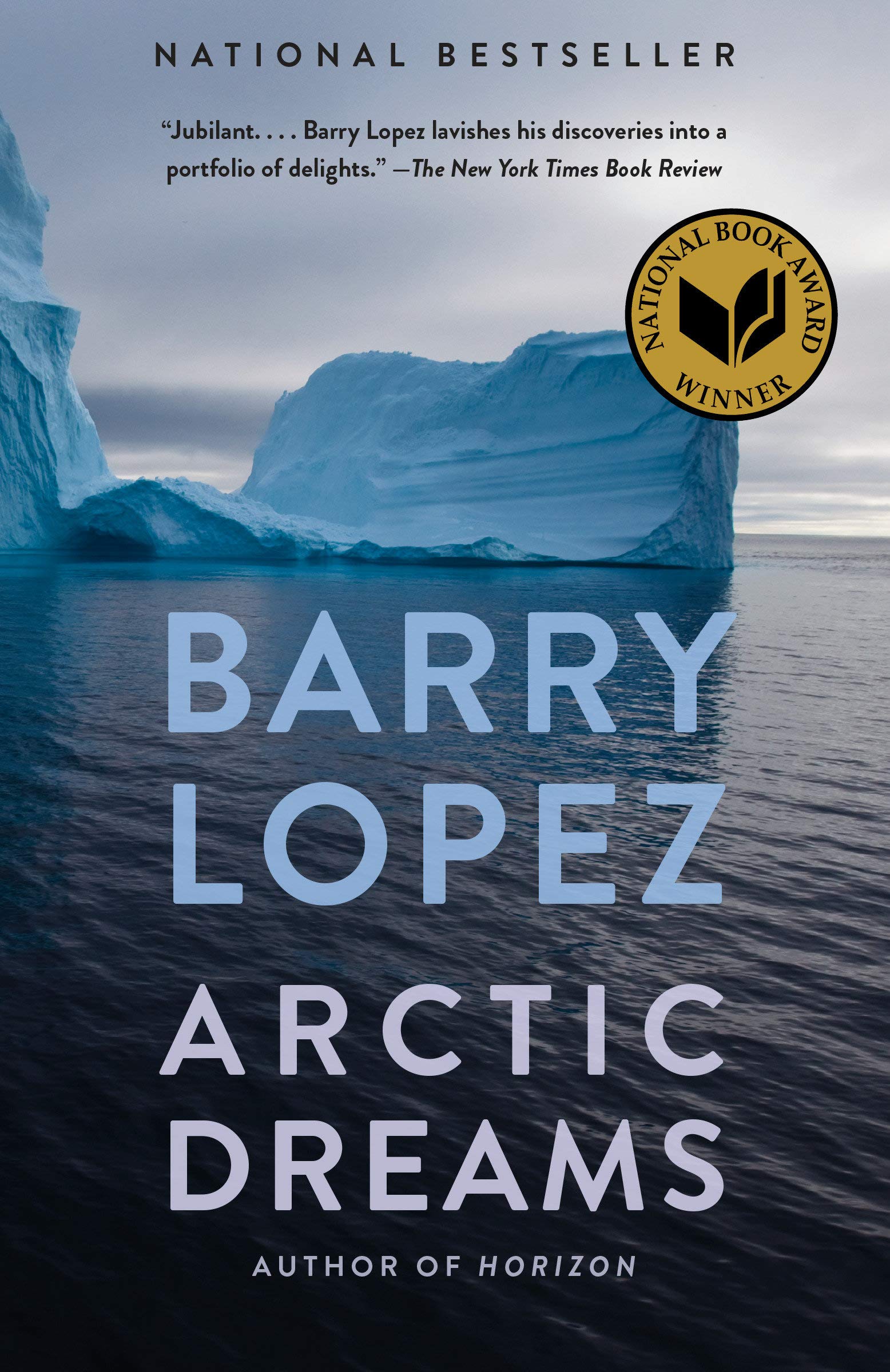 Here’s one my photographs from Baffin Bay, west of Greenland, as it appears on the cover of Arctic Dreams by Barry Lopez.

I made this photograph in Baffin Bay, to the west of Greenland in 2009, when travelling with Greenpeace to raise awareness on climate change. Check our more of my photographs from Greenland and the Arctic here. I had brought some iconic Arctic books with me on that trip – Ultima Thule by Jean Malaurie, and a copy of Arctic Dreams. If I wasn’t out on deck at three in the morning marvelling at the sunlight, I was in my bunk, learning about the few who had passed along these paths and waters before.

A decade later, I found that one of my images from that trip had made it onto a reissue of Arctic Dreams.

Thanks to Millennium Images for a chance to have my photograph on this amazing book. Much the more famous polar literature is about achievements – about masculine attempts at fame and greatness such as races for the North or South Pole, or about disasters such as the Franklin Expedition. Arctic Dreams is not about these acts of ego – it covers Lopez’ five years as a biologist in the Arctic US and Canada. It’s not about quests for greatness or fame. It’s about being still, listening, experiencing the world around you. It’s not without drama, however, as Lopez barely escapes with his life when beset by horrendous weather on a remote island. In the Guardian, Robert Macfarlane describes Lopez as “the most important living writer about wilderness”. But Lopez didn’t write simply about what happened to him in the Arctic – he wrote about what he experienced, which is a very different thing, and most importantly, wrote about what it meant. Lopez writes as a scientist – a biologist, he writes as someone who doesn’t set himself, or humanity aside from the planet, but rather tussles with the wonder of being part of the environment you are studying.

Update: Alas: I was saddened to hear that Barry Lopez passed away on Christmas Day, 2020. I had tried to contact him in 2019, following the publication of the book with my image – but perhaps he was already in ill health by then. More details can be found on his website and in this article by Bob Shacochis.

Following the news of his passing, My sometime collaborator Nye Wright posted this enigmatic image of Mr Lopez, along with the story of how Mr Lopez’s generosity and warmth towards some schoolkids. I’ve currently got one of his later works, Horizons on my shelf, ready to be read. 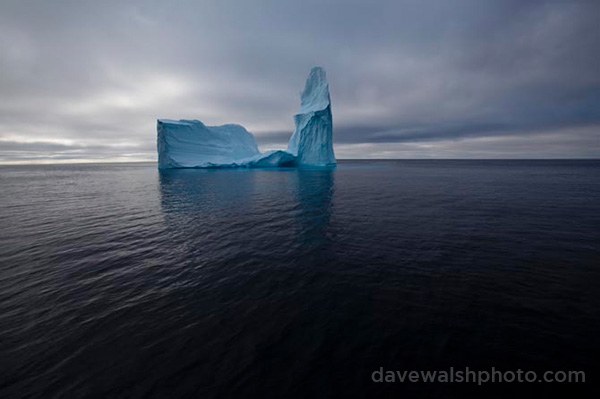