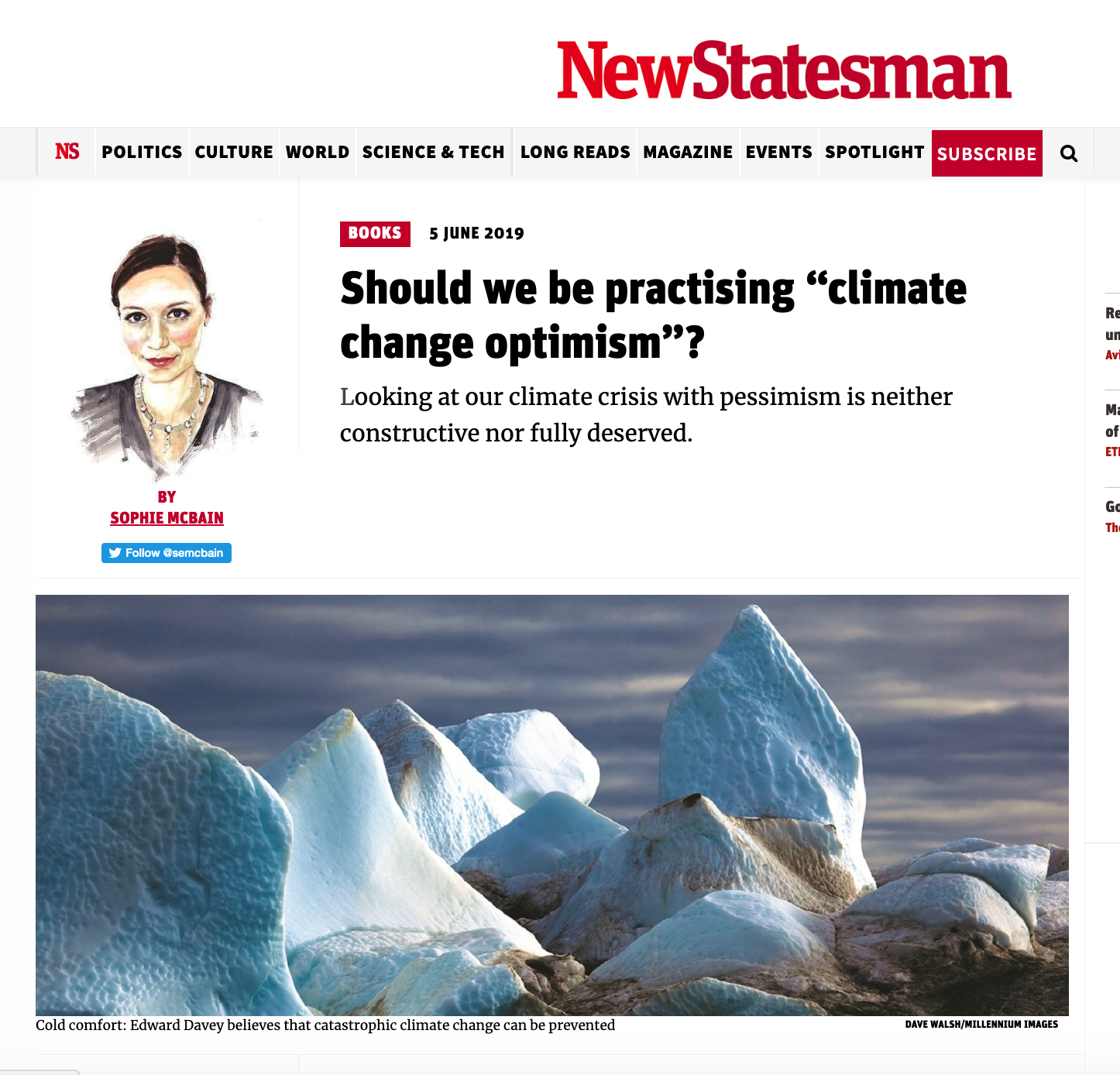 Here’s two four of my images being featured in articles in New Statesman magazine, thanks to photo agency Millennium Images.
The first image was from Kane Basin, near the 110km-wide Humboldt Glacier, in the remote north-western corner of Greenland. The photo was made during a 2009 expedition on the Greenpeace ship Arctic Sunrise, as we passed by some icebergs formed by the glacier. This photo belongs in a series of Arctic and Antarctic images called The Cold Edge, which are also available as fine art prints. Contact me for more details. Full article: Should we be practising “climate change optimism”?

The second image is from behind the Basilica in the weird mountaintop fairground and religous complex at Tibidabo, Barcelona. I pass by here on my bicycle on a regular basis, and always carrying my small Fujifilm X1ooT. Here’s the original photograph of Tibidabo. Full article: Postcards Home: Haunted by the scent of cologne. 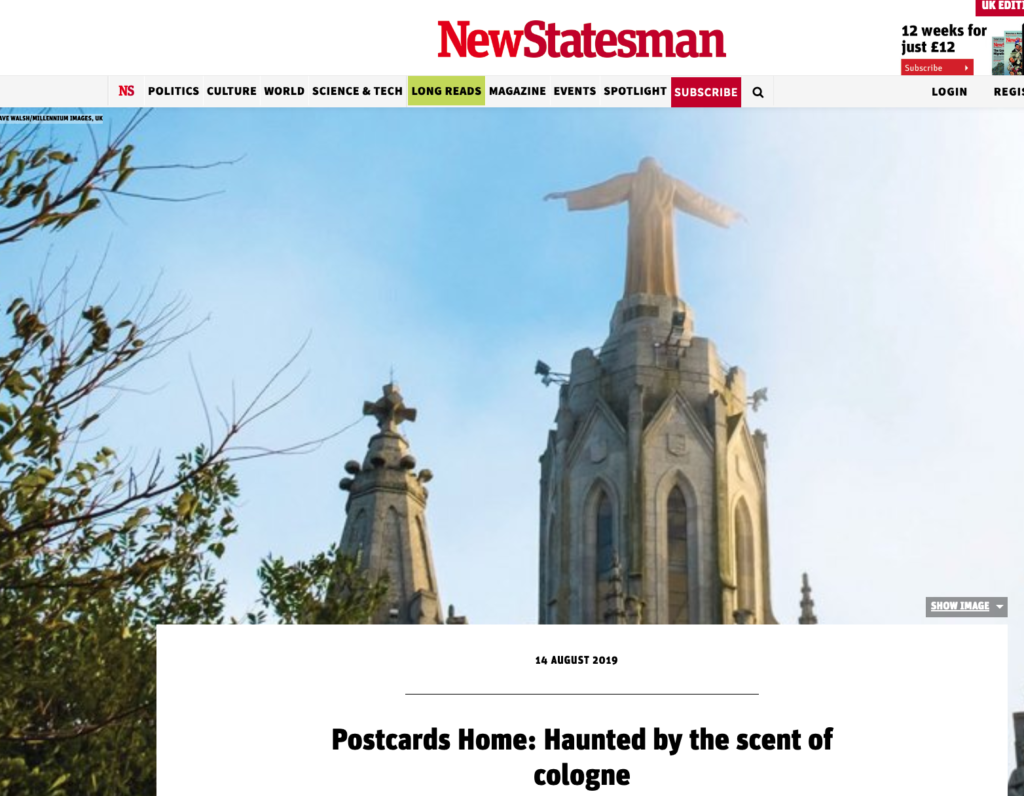 The third is of afternoon winter shadows in Berlin Alexanderplatz Bahnhof  – railway station, in an article by New Statesman international editor Jeremy Cliffe. 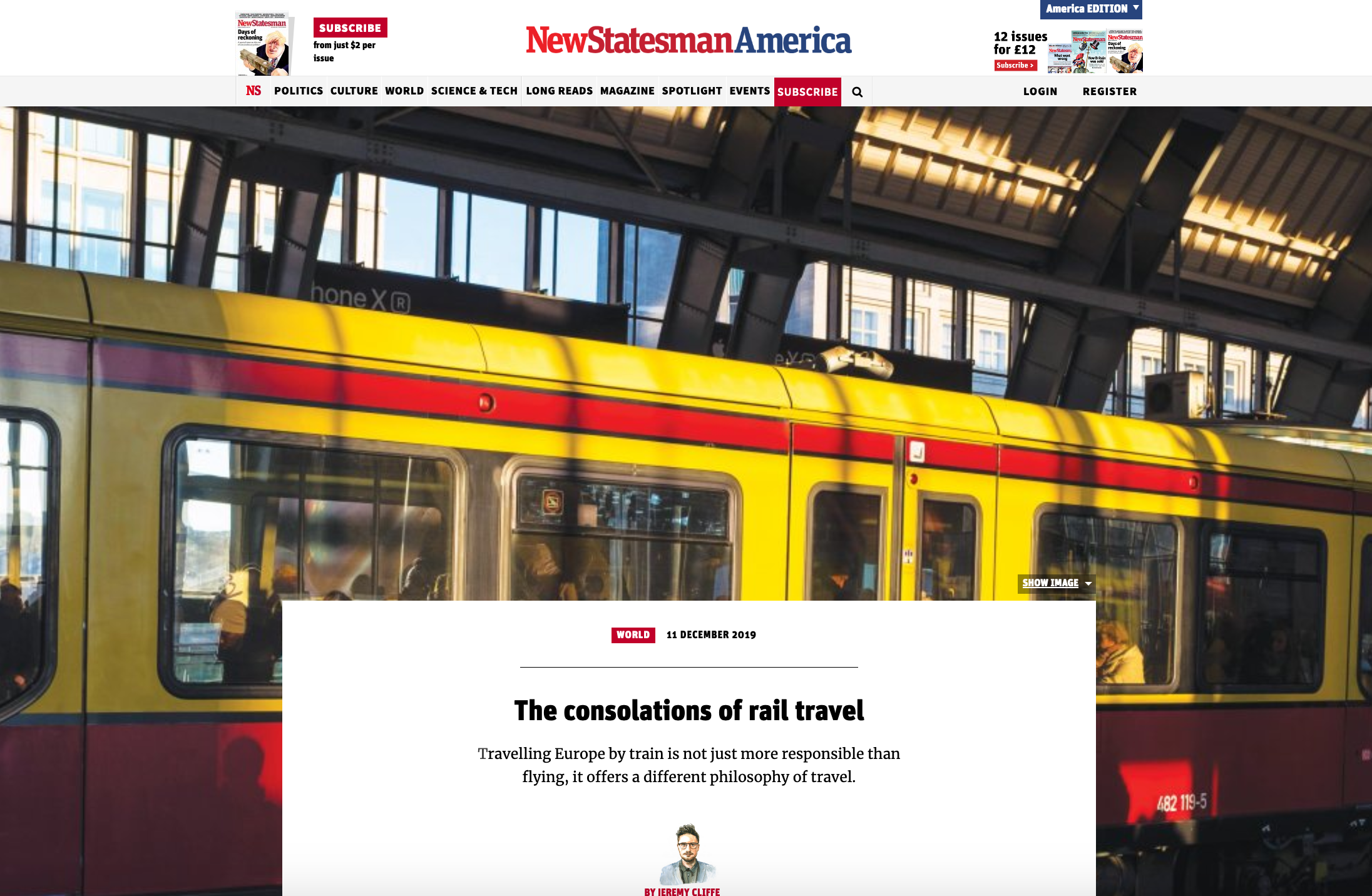 “A new word entered the Swedish language in 2019: flygskam. Pronounced fleeg-skam, it means “flight shame”. It describes the growing social stigma attached to travelling by air rather than train, which produces roughly a tenth as much carbon dioxide over comparable distances. Train journeys in Sweden are reportedly up by 8 per cent, consistent with a pan-European trend. But those numbers contain a second shift: trains have generally been considered competitive with flying when the travel time is under four hours, but increasingly people are taking longer rail journeys too. Most famous among them is Greta Thunberg, the figurehead of the Fridays for Future climate marches, who even before her transatlantic voyage travelled from her home in Stockholm to Rome, Paris and London by train.” 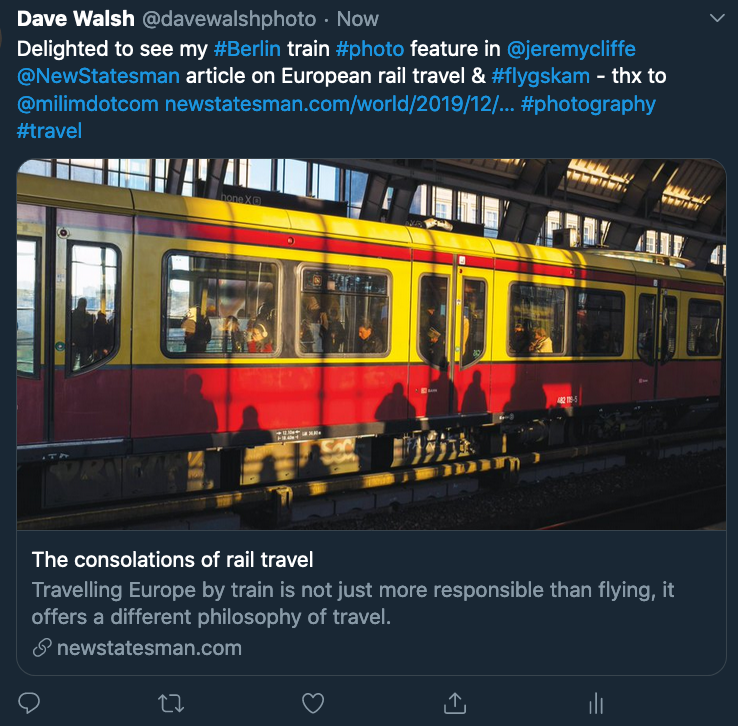 One of my most popular photographs – of an abandoned chair on Bull Island Dublin, has appeared in yet another article, How loneliness became an epidemic. 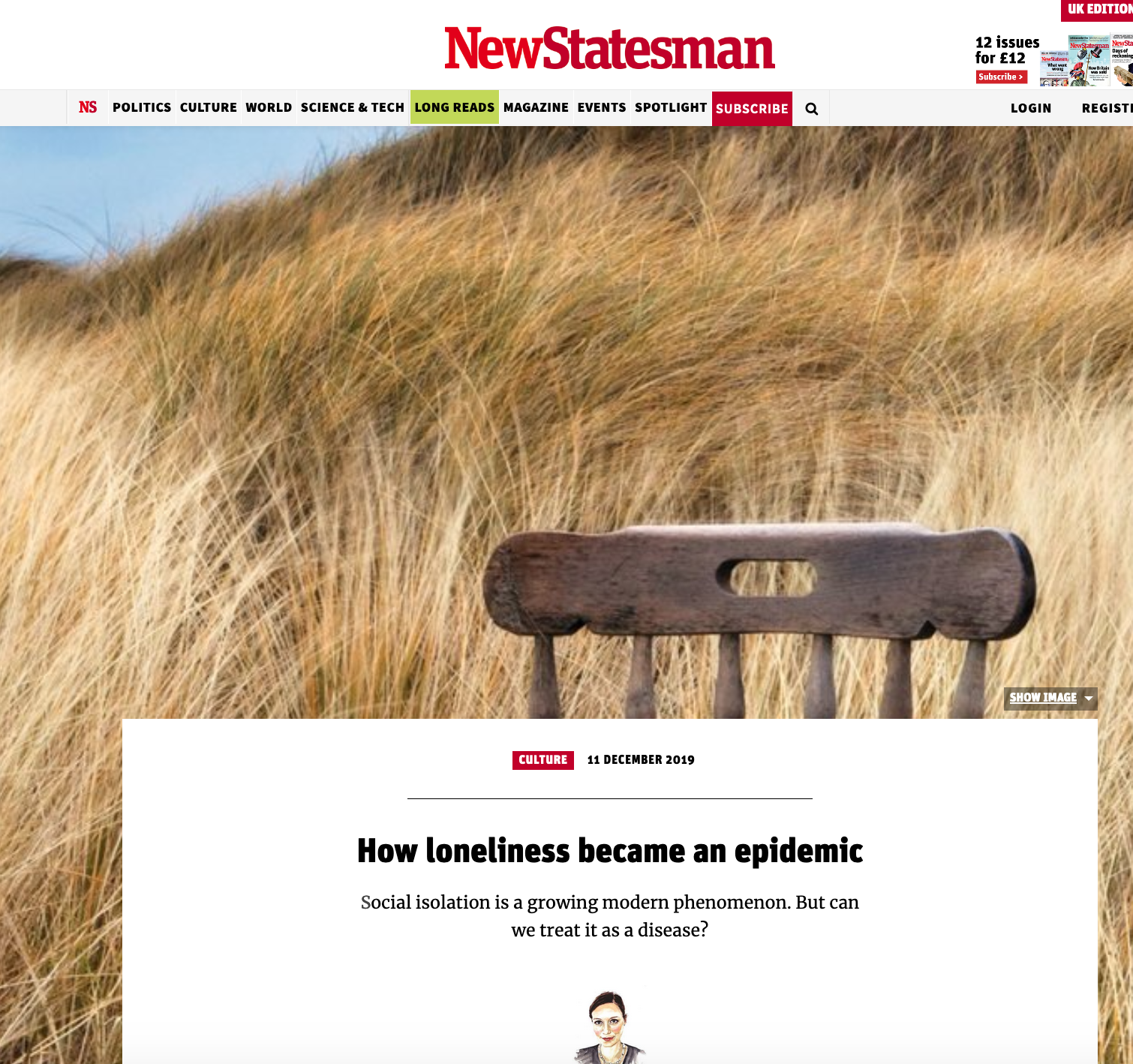