The Arctic: On Our Watch at the International Maritime Organization 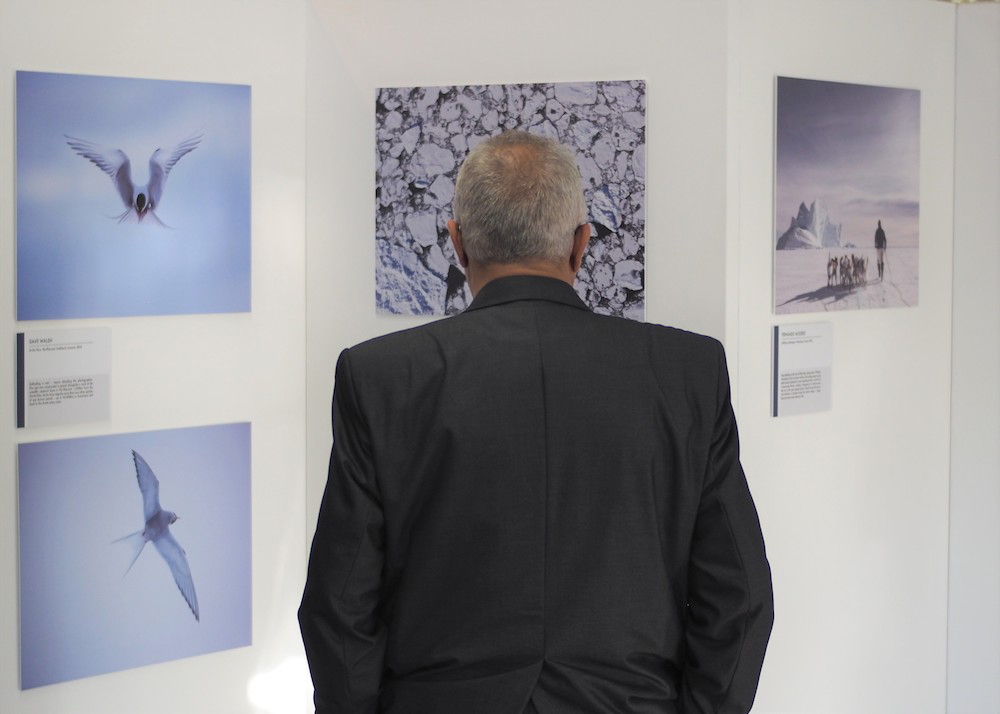 Here’s some of my photographs that appeared in the Arctic: On Our Watch exhibition at MEPC73, the International Maritime Organization, London, October 22-26, 2018

The exhibition, The Arctic: On Our Watch was introduced by polar explorer Pen Hadow and hosted by the Clean Arctic Alliance, which represents 18 organisations pushing for a ban on heavy fuel oil from ships operating in the Arctic.

Full disclosure – I’m a communications advisor to the Alliance!

A spill of HFO – which is used worldwide – would be devastating for the Arctic, and by burning it there, the black carbon particles emitted just serve to speed up the Arctic melt. We won agreement for a ban in April – now we’re keeping the pressure on countries to stay the course and get the ban designed, completed and enforced. 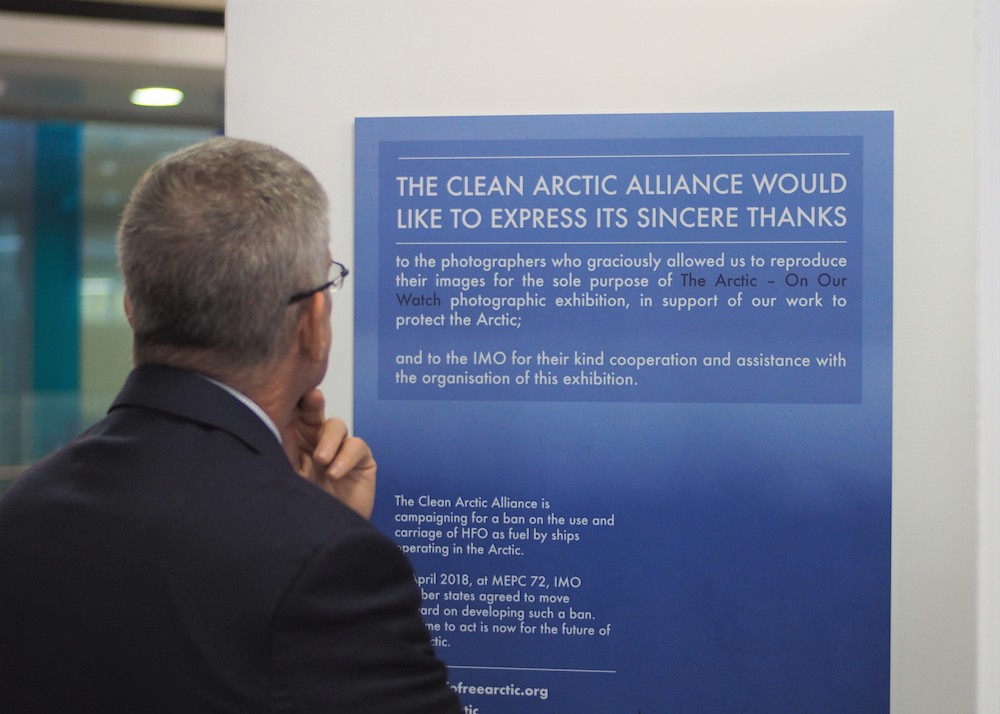 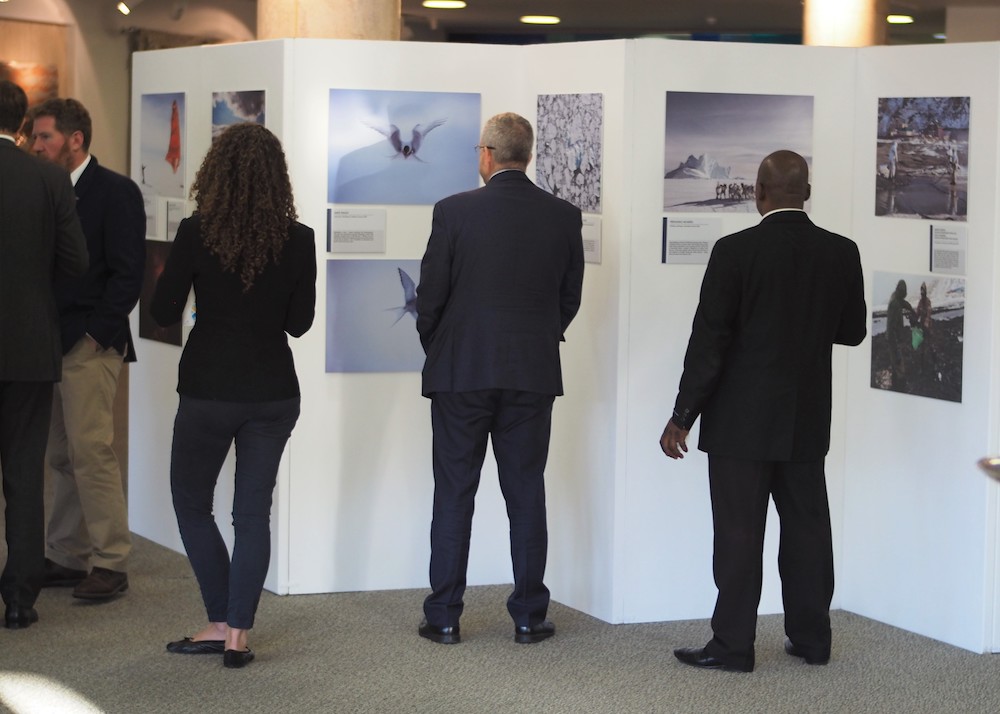 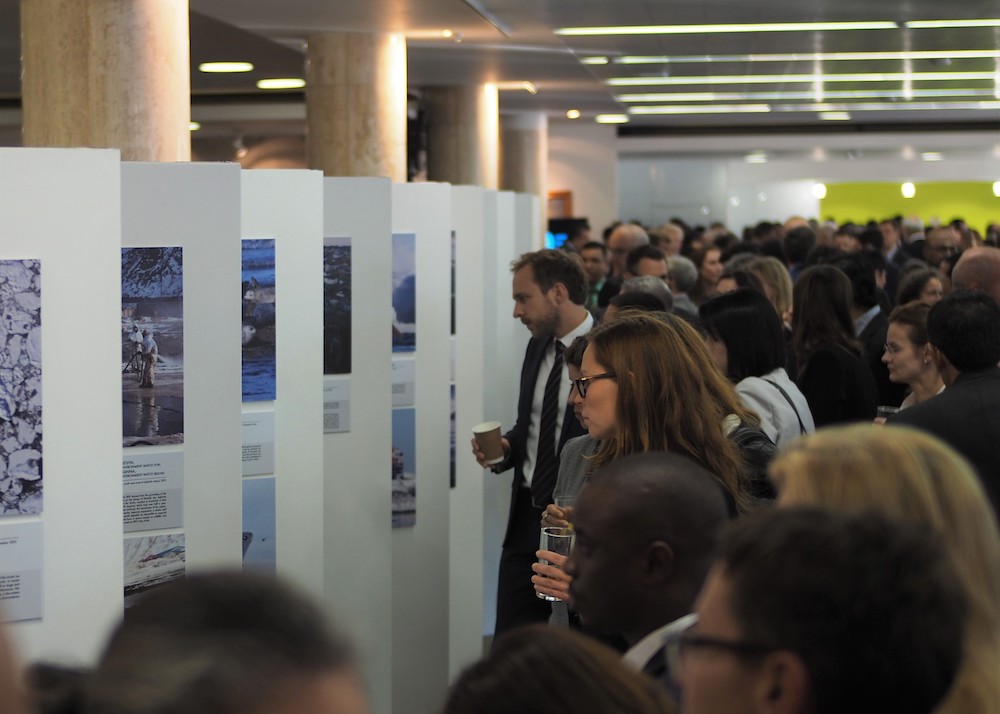