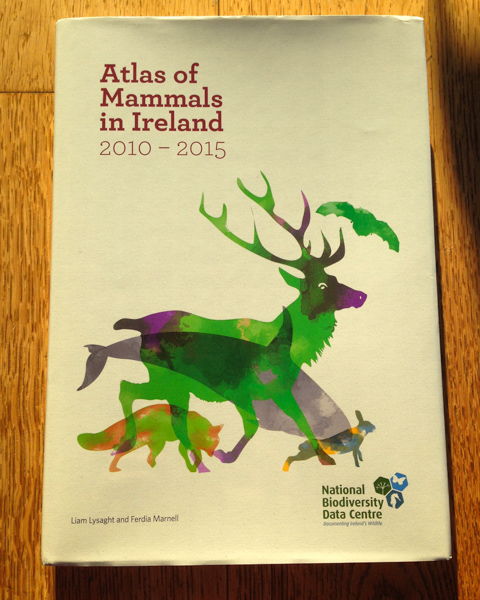 Update – check out this video from RTE News about the book. 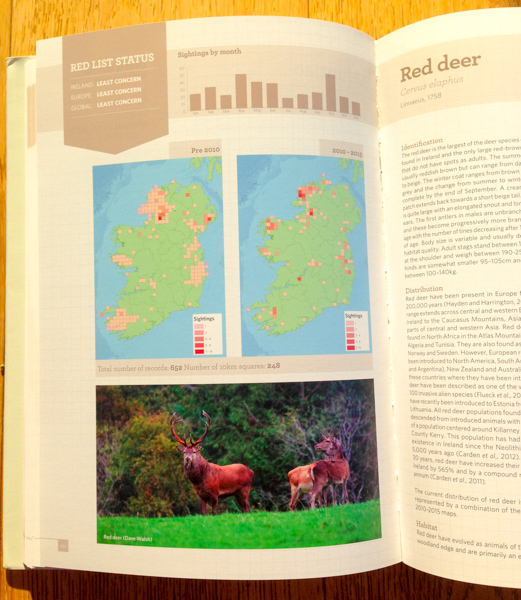 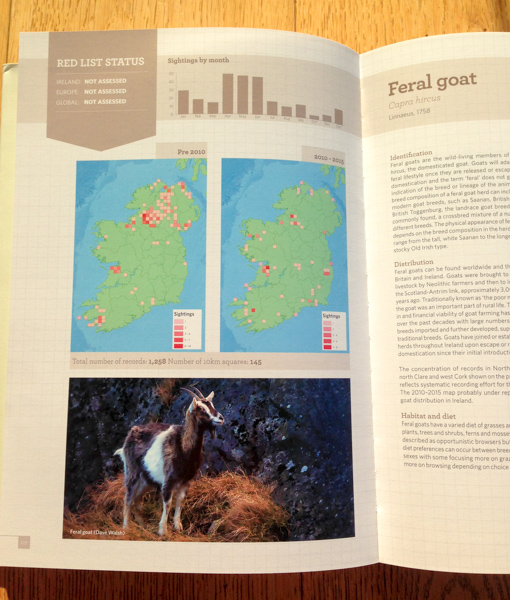 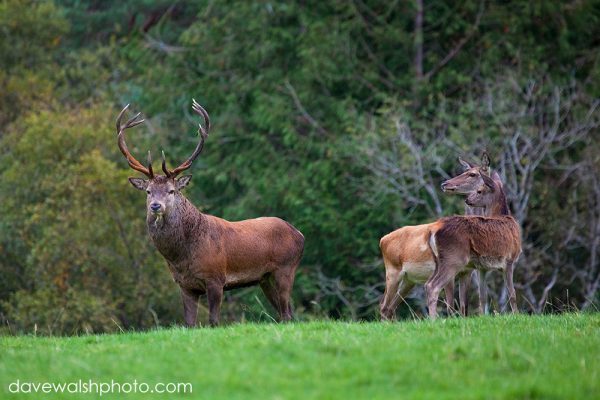 Red Deer stag and harem, Cervus elaphus, in Killarney National Park, Kerry, Ireland, during the annual rutting season. Native to Ireland since the last ice age, the red deer population dwindled to around 60 at the turn of the 20th century, but thanks to protection and management now number in the hundreds. During the rutting season, the stags gather around 5 hinds into a harem, and give out a loud, deep roar to challenge or ward off other males. Inexplicably, the red deer hinds are still hunted in Ireland, although it’s illegal to hunt the stags in Kerry. Copyright 2011 Dave Walsh. All Rights Reserved. 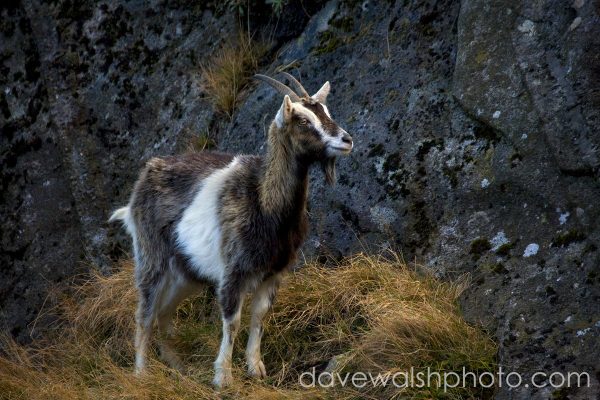