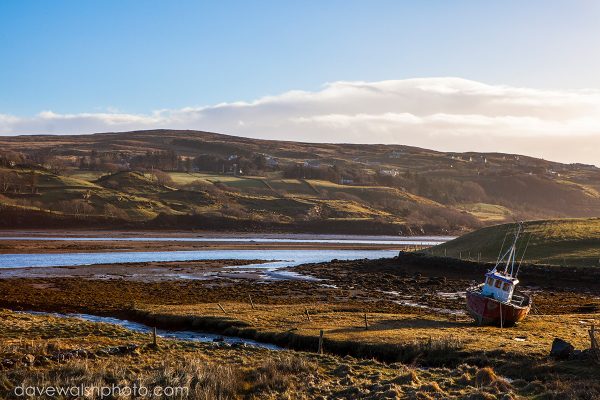 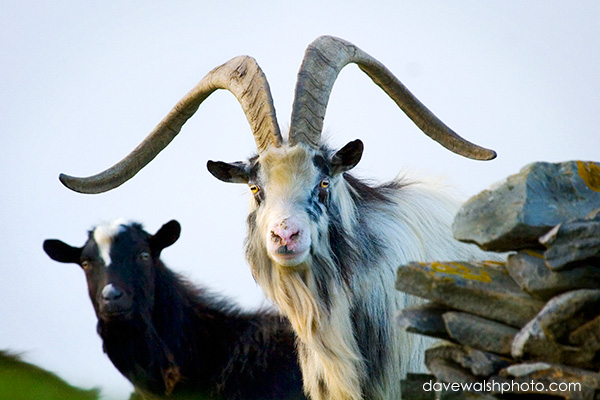 It’s always a great feeling when you find your pictures have been run by an international publication – in this case, VW Pics/Redux placed some of my photographs from the Irish counties of Cork, Clare and Donegal with National Geographic Travel, for a feature on Ireland’s Wild Atlantic Way – the epic route along the country’s west coast. Enjoy!

Check out my gallery of Wild Atlantic Way pictures