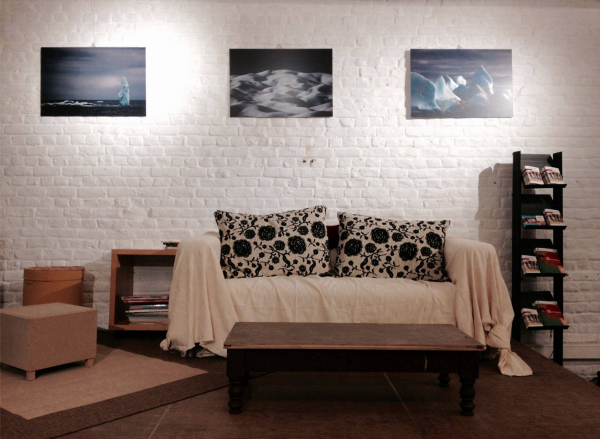 An exhibition of my Arctic photography, in partnership with Greenpeace Belgium is running through January 2016 at Le Rayon Vert in Brussels. “The Arctic: Another World?” exhibition has toured in Belgium since 2013 – three years later, it’s still finding new audiences. In late 2013, I joined other speakers at Bibliothèque de Laeken for the Arctic Nocturne.

More on Rayon Vert’s Facebook page
Update January 26th: I’ve just heard that the exhibition is being extended through to the end of February!