One of my iceberg photos featured on the event website, on the printed materials, and in the digital backdrop for the day. An exhibition of my Arctic photographs was also on display throughout the Château d’Argenteuil. 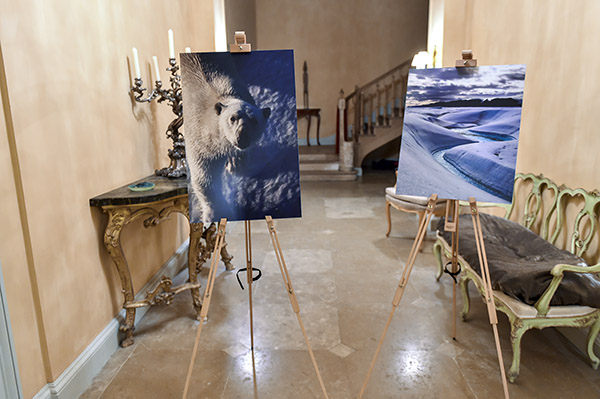 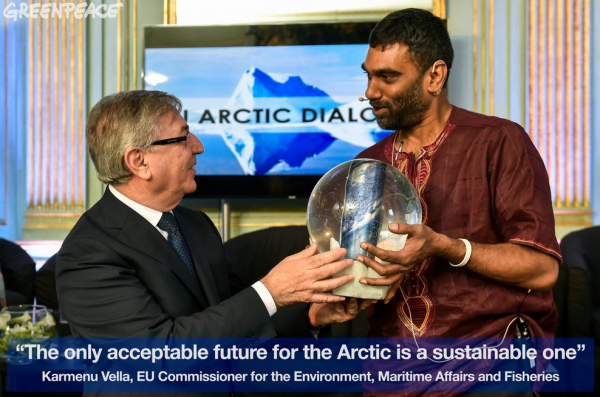 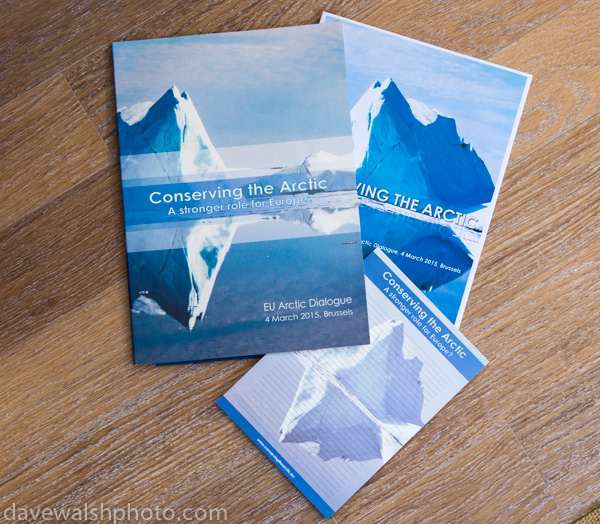 My iceberg photo on the Conserving the Arctic materials