William T Vollman, the Vikings, Greenland and Me 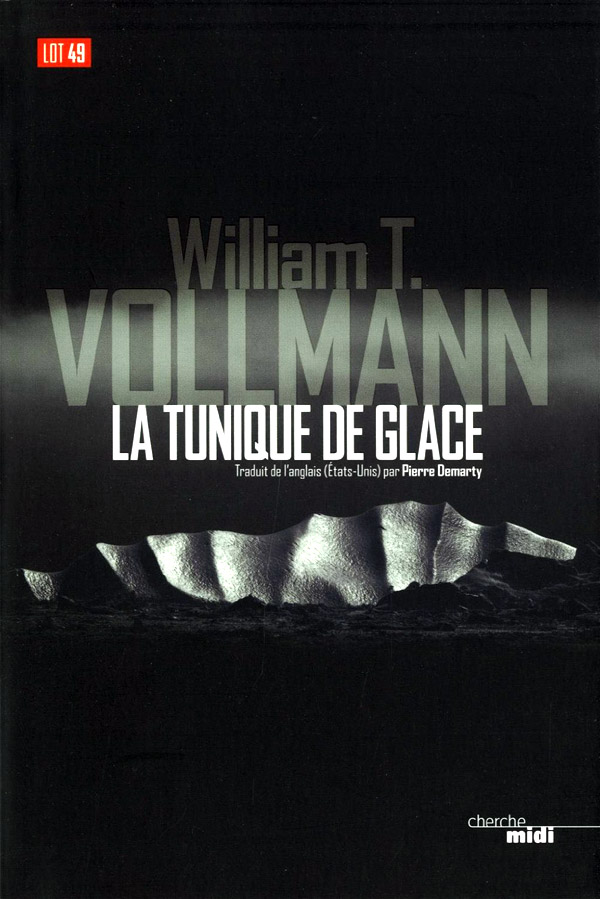 Last week, I had coffee with Belgian journalist, Camille Goret, at his office in central Brussels. So central is Camille’s office, it’s practically in the same building, the city’s Gare de Central. I was there to pontificate about my forthcoming photography exhibition, hosted by the Ville de Bruxelles and Greenpeace Belgium, but in the course of things, Camille mentioned that he’d seen on my photographs, the Sleeping Dragon, on the cover of a book.

Surely some mistake I said. I don’t recall that picture being on a book cover. No, he insisted, he saw the book on FNAC. Later, he, quicker than, I ran my photo against Google Image Search and found the book – a French translation of American author William T Vollman‘s Ice Shirt: La Tunique de Glace.

What? I don’t remember this, I thought. Maybe someone’s nicked the image! I emailed Niall, at Millennium Images. Safe enough – Millennium had licensed it. No sweat.

I’d heard of Vollmann, but read none of his works. I investigated the original English Ice Shirt, which turns out to be a fascinating uncategorisable feat of literature and art, set in 10th century Greenland, mixing Inuit and Norse legends. As I write this, my copy is somewhere in the post, so I need to learn more. I may update this blog entry when I’ve read the book. Regardless, I’m honoured to be associated with such a fascinating work.

To license, this or other images that I’ve made in the polar regions, contact Millennium Images. To order prints, visit The Copper House Gallery website or contact me directly.


Liked it? Take a second to support davewalshphoto on Patreon!