Interview with Roger Overall, on the Documentary Photographer Podcast 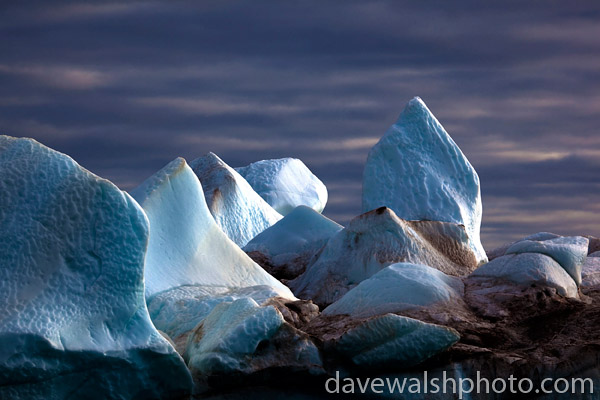 Things to lament, things to celebrate: Last week I had the pleasure of spending on hour on Skype with Roger Overall, who runs the insightful Documentary Photographer podcast, talking about photography, the state of the planet, and the relationship between the photographer and the eventual viewer.

Roger not only interviewed me about my images, he opened up many avenues in my trains of thought that had previously been unexplored – or at least unexploited. In fact, having now listened to the recording, I think it’s fair to say that I can take inspiration from Roger’s enthusiasm, my own passion, and “call to arms” – it feels a little weird, but there you have it.

“Dave a man with a complex outlook of the world. He is able to articulate environmental issues in a nuanced way that reflects the complexities of the challenges that the planet faces. “There are things to lament. There are things to celebrate,” he says. He emphasizes the need to empower people so that they can take ownership of the planet and contribute to its continued health – something he hopes his photography helps to achieve.”

Read more, and listen to the podcast here

UPDATE
After a reference I made to a Forbes article about Joel Sternfeld during the interview, Roger tracked down its author, the intriguing conceptual artist Jonathon Keats, and interviewed him about “what makes a documentary photograph”.